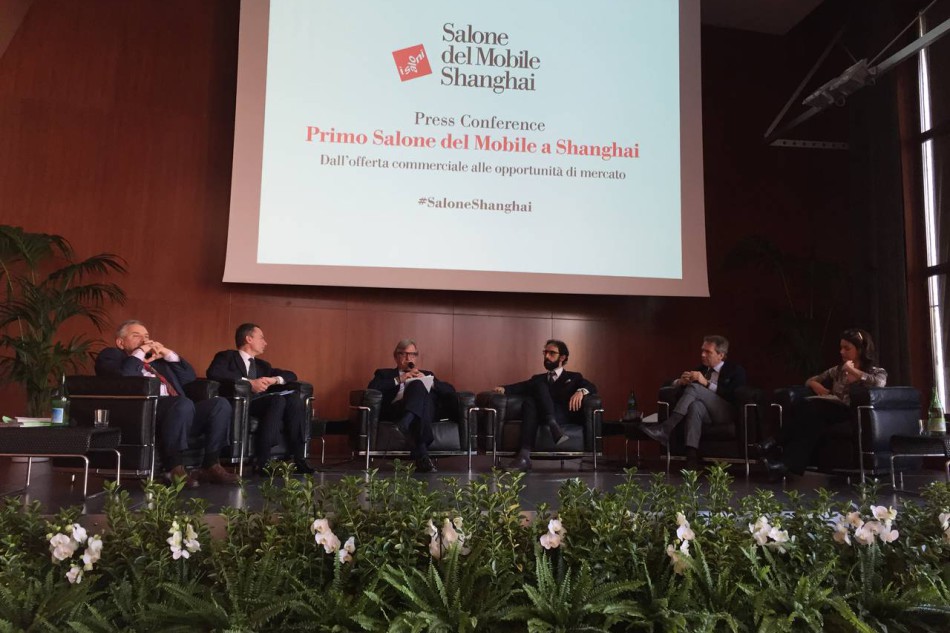 The countdown to Federlegno Arredo Eventi’s latest challenge has begun. A trade fair in the prestigious Shanghai Exhibition Center will take the excellence of Italian furnishing and lifestyle to the Chinese. The Salone del Mobile’s substantial cultural role will be underscored by the Master Classes and SaloneSatellite.

The launch of the first edition of Salone del Mobile.Shanghai was announced to the Italian press in Milan. It will be held from 19th to 21st November at the Shanghai Exhibition Centre, an extremely prestigious venue that hosts top level cultural and arts events and is one of the city’s points of reference.

The debut of the Salone del Mobile.Shanghai is a fundamental step in the Federlegno Arredo Eventi strategy for developing the Chinese furniture market which, after a period of research and scouting, has resulted in a series of operations and services over the last two years geared to facilitating the entry and consolidation of Italian companies within the sector.

The latest market data confirm the increasing business market opportunities: between January and September 2015 sales rose 19% and prospects are for even greater improvement, with growth predicted to hit 40% by 2019.

The huge input by the government, and Foreign Minister Paolo Gentiloni and Deputy Economic Development Minister Carlo Calenda in particular, the Italian Trade Agency – ICE and the leading Italian institutions present in China, has been fundamental from the outset. The trade mission in June 2014, which included Italian Prime Minister Matteo Renzi, was a particular high spot, with President of the Salone del Mobile.Milano Roberto Snaidero officially appointed to the Italy-China Business Council, set up during that visit to encourage dialogue and business opportunities between the two countries.

“I have always been convinced that a trade fair would be a fundamental step in developing this market. This is the right time for us to begin our new adventure, which we expect to be just as successful as our Russian event, the Saloni WorldWide Moscow,” said Salone del Mobile.Milano President Roberto Snaidero.

Italy-China, Milan-Shanghai: a commercial and a cultural bridge, which has been steadily consolidated over the last few months with Expo Milano 2015. The Salone del Mobile.Shanghai is intended to further underpin this bridge, creating the best possible conditions for a dialogue that will have benefits for both sides, built around a single, shared key concept: excellence.

“It will be an amazing trade event, extending over around 4,000 m2, showcasing all the best Italian design and furniture has to offer. Manufacturers and visitors will take part by invitation only. The Chinese expect an absolutely top-notch event from us, and that is exactly what they will get,” said Giovanni De Ponti, CEO of the Salone del Mobile.Milano.

Successfully trialled in Russia, the Master Classes devoted to key issues in architecture and design and featuring leading representatives of the Italian design world, will also form an integral part of the Salone del Mobile.Shanghai.

The event will also feature SaloneSatellite, the launch pad for young designers under 35, a prime opportunity for interface between leading sectoral businesses and emerging young Chinese designers, increasingly making their mark at international level, and protagonists at the last SaloneSatellite in Milan.

While the exhibition proper will be reserved for sectoral manufacturers, several areas inside the exhibition space will be made over to leading proponents of the Made in Italy lifestyle, showcasing the best in Italian living.

In this new venture, Federlegno Arredo Eventi will also be able to rely on its strategic partnership with BolognaFiere, and with its President Duccio Campagnoli in particular, not least his exhaustive knowledge of the country and its market dynamics.

“I am honoured to be part of this adventure, and BolognaFiere is honoured to be able to work with Federlegno Arredo Eventi, a prominent champion of Made in Italy excellence. The Salone del Mobile project in China undoubtedly constitutes a tremendous new opportunity to strengthen our ties with a country that represents  the new face of one of the global economies,” he said. 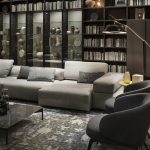 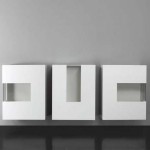 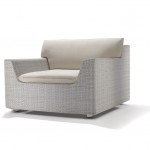 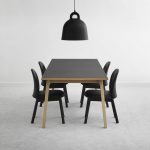 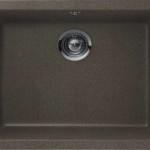 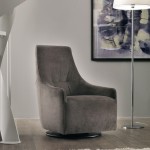 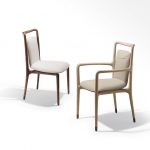 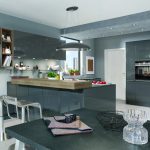 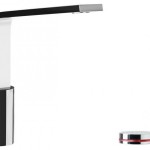 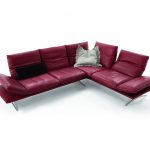 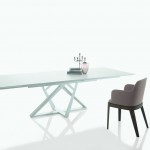 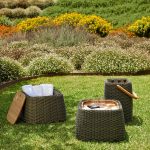 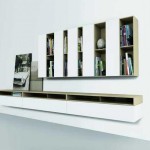