Victor by Adele-C – a design object with timeless charm as a symbol of creativity, the dialogue with one’s passions and time dedicated to oneself, designed by artist Mario Airò, who for years has been engaged in research and re-interpretation around the topic of the humanist “studiolo”, or private study decorated with paintings and other works of art.

“Write, I beg you. Just two lines, at least, even if your soul is shaken and your nerves no longer hold up. But do so every day – this is your job, which you did not choose, but which was chosen for you by fate; this, alone, is the door through which you may find salvation. In the end, amongst the tons of paper to be thrown away, a line may be saved. (May)” The words of a master of culture and humanity, Dino Buzzati, to introduce a design object dedicated to the dimension of concentration, abstraction and personal reflection: Victor by Adele-C.

Creation of great elegance, with architectural impact and timeless charm. A piece of furniture to all effects visible and present, which does not conceal its function but rather extols it; a sculptural object whose personality is an invitation to dreaming, to secrets, to the thousand points of view which characterize the profoundness of study and reflection.

Created by artist Mario Airò – who has been for many years engaged in study, research and reinterpretation around the topic of the humanist “studiolo”, or a private study decorated with paintings and other works of art – Victor is a writing desk featuring a refined combination of different materials. A piece of furniture featuring solid maple legs with tapered, dynamic lines, supporting a container-tabletop veneered with light bamboo, and – above the writing surface of the desk – a series of tray-like shelves created by steam bending light bamboo. Finally, the desktop features dark bamboo edging and a tilting opening with a globe which encloses and reveals a hologram.

This creative writing desk, Victor, therefore represents the place for culture, reflection and time dedicated to ourselves; at the same time, it encloses within it the memory of childhood and the time spent at school desks, and the call to concentration, dreaming and dialogue with our own passions. The totally unexpected detail of the hologram which appears in the surface of the desk also reveals the sensibility of the artist: a poetic yet dramatic turn, designed to generate emotion and place trust in intuition and enchantment.

The Mario Airò design for the brand founded by Adele Cassina takes us through the artist’s development process, aiming to open up the areas of the mind which objects and places generate in the individual on a daily basis. In particular, Victor seems to be a re-interpretation of Puccini ad Ansedonia, a work created by Airò in 2004 as a re-interpretation and homage to the creativity of composer Giacomo Puccini. An inlaid rosewood writing desk, inset in which, instead of an inkwell, is the same globe-hologram which sets apart the desk designed for Adele-C: at the centre of the globe therefore appears the stave of a musical score overlaid with a series of notes and – resting on the writing surface – a pen which appears to be drawing the music in the air.

Mario Airò was born in Pavia, Italy and completed his artistic studies at the Academy of Fine Arts in Brera. He lives and works in Milan, teaching an Art Workshop at the Art and Design department at the IUAV University, Venice. The artist has been involved in numerous personal and collective exhibitions both in Italy and abroad. Some of the most important include the 1997 Venice Biennale, the 2002 Gwangju Biennale in South Korea, Venice again in 2003, and the 2005 Moscow Biennale of Contemporary Art.

Airò’s work is created with the intent to create strong emotional moods and sensations in the viewer. It is usually composed of objects, images, texts, sounds and light sources which play on the delicate nature and produce a seductive and enchanting effect. His artistic language draws inspiration from a wide range of cultural references, from elements drawn from literature and the history of art, from the cinema and theatre, from nature and moments of our daily lives.

The story of an unbounded calling for design. Adele-C was founded thanks to the family calling of Adele Cassina: her father Cesare was a pioneer in Italian furniture design, the revolutionary entrepreneur who first brought architects into his company as designers in the 1950s, establishing the model still followed today in the high-end furniture sector.

An auspicious name. Adele Cassina’s inspiration matured over time, retrieving meetings with the greatest names in architecture and design, the incredible experiences of a life which is only apparently ordinary in order to highlight a cultural and design heritage to remodernise with a new furniture brand. In 2009, this woman of great empathy and emotional intelligence decided to return to the destiny left to her by her father Cesare and continue her extraordinary intuition in the role as an intermediary between business and designers. This is how Adele-C came to be: the story of an unbounded calling for design.

Designer-artists are called on by Adele Cassina to help contribute to the creation of the brand’s universe, made up of home furnishings and accessories in which design is joined by an original component: alongside a pleasing iconic quality is a bold element which amplifies the functionality of the objects in a surprising manner. Adele-C products are designer home accessories which faithfully reflect the founder’s character: charismatic, eclectic, outside-the-box collections, which are, at the same time, distinguished by a sober, timeless elegance, to be chosen and loved forever.

For more design inspiration, you are welcome to follow Archi-living.com on social media.

Office Design in the Service of Corporate Image – Find Out More 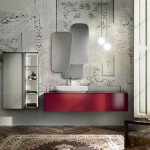 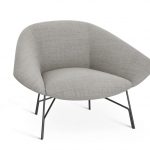 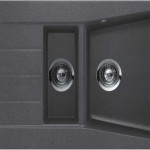 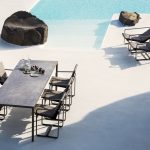 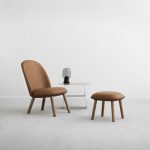 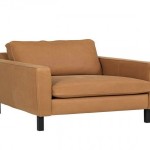 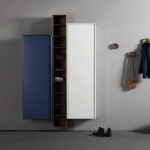 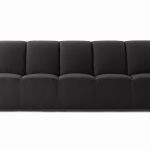 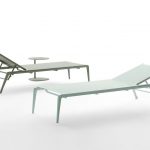 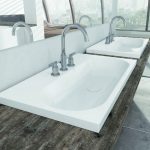 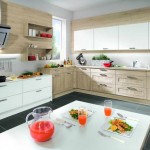 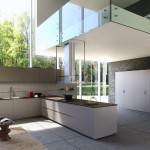 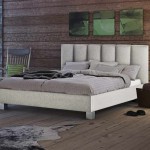